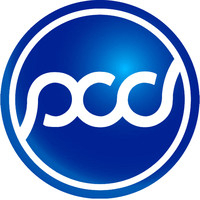 Pou Chen Corporation was founded in Taiwan in September 1969 by the Tsai family, initially produced canvas and rubber footwear. Thereafter, Pou Chen focused on athletic and casual footwear manufacturing and has also expanded into brands (such as Nike, Adidas, Puma, Converse, Asics, New Balance) licensee business and sportswear retail business in recent years. Pou Chen has transformed itself to be an industrial holding company. Its two core businesses, footwear, and retail, are mainly operated by its subsidiaries and affiliates. Pou Chen Group currently has its manufacturing factories and retailing sites throughout Taiwan, China, Indonesia, Vietnam, the United States, Mexico and other areas in Asia.

In Indonesia, the Group established production facilities for its footwear business in Serang, part of Jawa Barat at that time, in 1992; now it covered 285 Ha. Then in 2007, the Group expanded the business by building factories in Cikembar and a year after (2008) in Sukalarang, Sukabumi. In 2015, a factory in Cianjur was established.

Are you ready to start your career in the world's largest branded athletic shoe manufacturer? Pou Chen Group Indonesia is inviting driven and agile individuals to join this year's Management Trainee program. The program is designed to develop future leaders by equipping them with comprehensive knowledge of our core business for a year. You will... 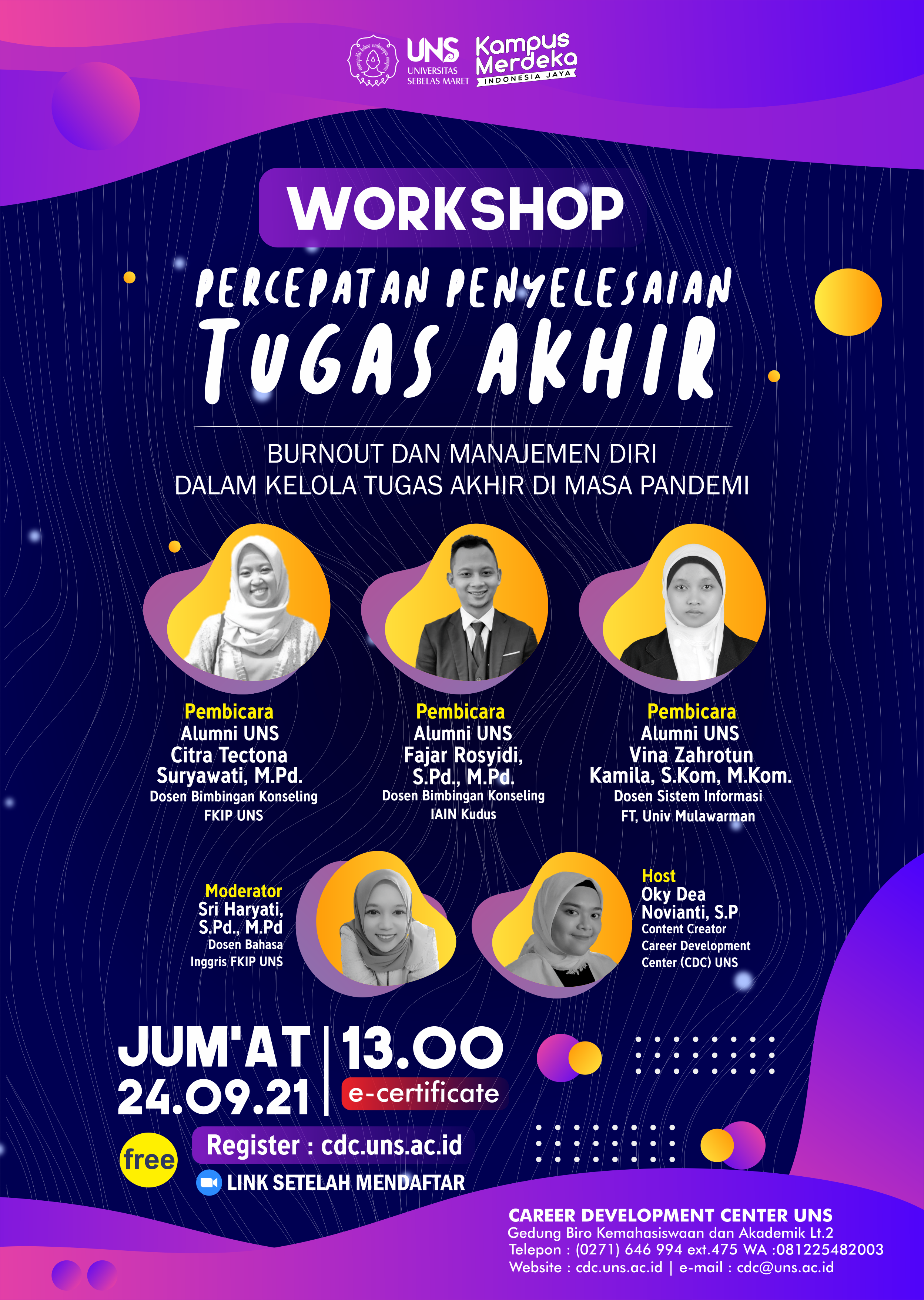 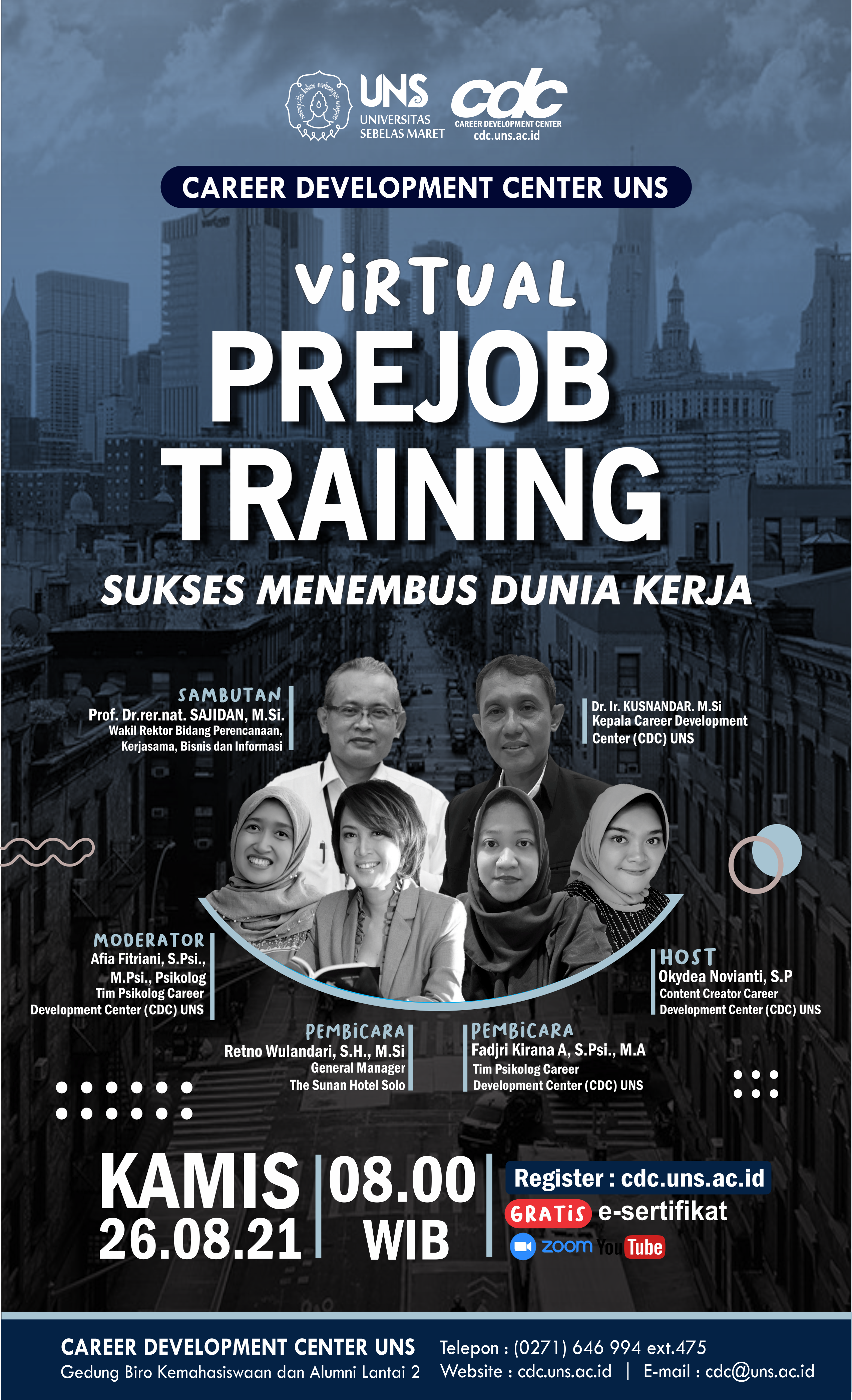 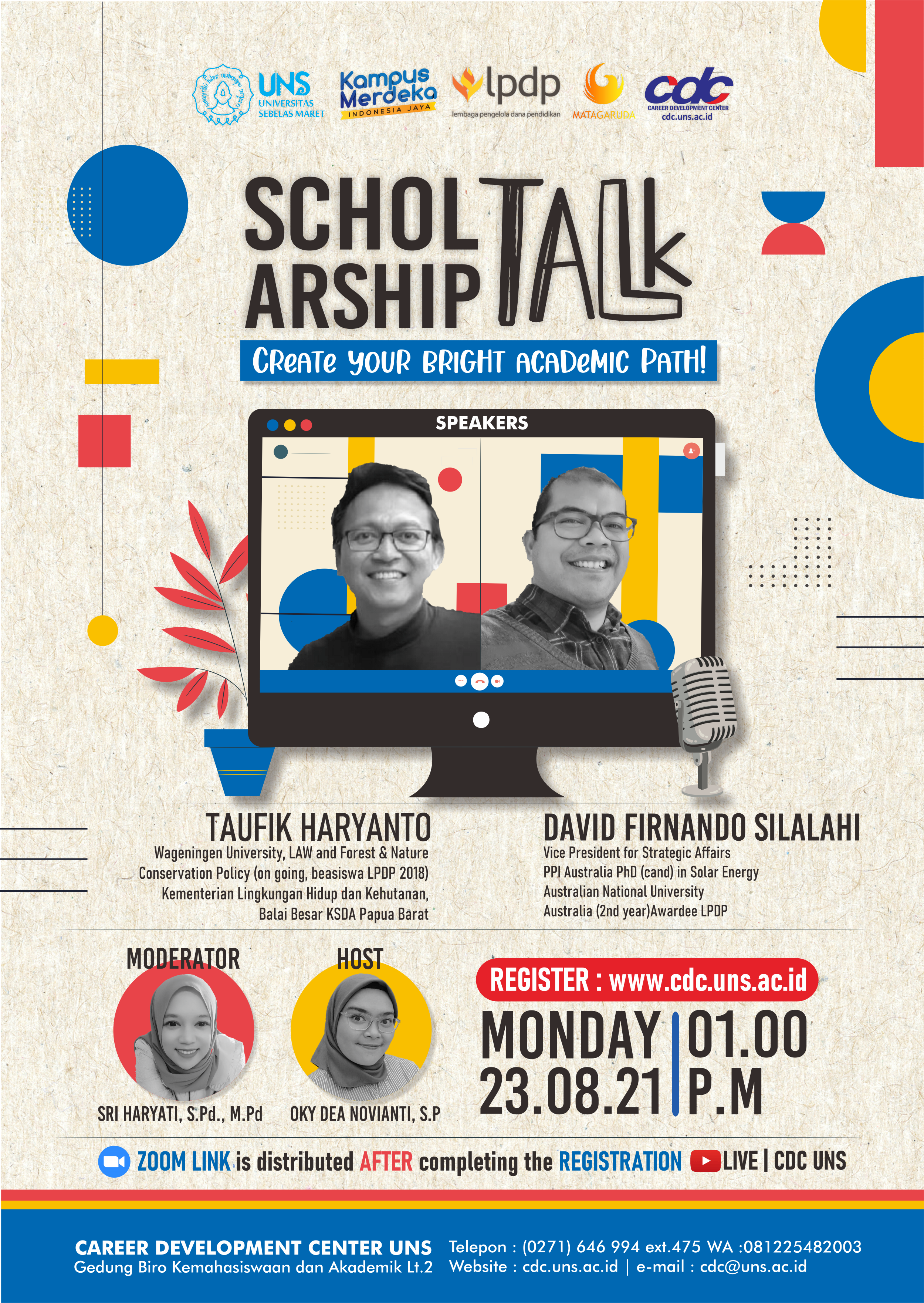 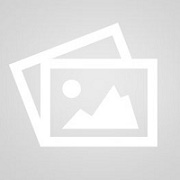 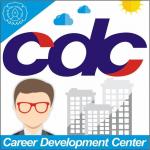 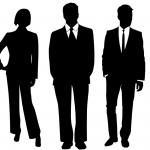 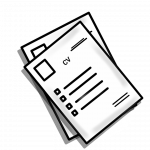